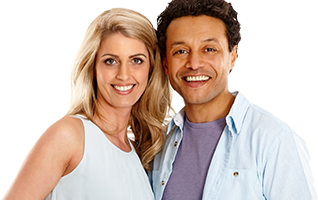 The « Commission des services électriques » was created on the 27th of June 1910 by decree of the Government of Québec on recommendation by the City of Montreal who, faced with the proliferation of above ground cables and posts, wished to reduce the incidence of cable related fires.

Inspired by the Baltimore’s disaster major blaze of 1904, municipal leaders develop an innovative management model for the burial and for the creation of an underground cable network destined to house electrical and telecommunications networks.

The CSEM thus became the first financial model of its kind based on shared costs between users and end beneficiaries.

As soon as 1913, the CSEM undertook to burry aerial cables on Montreal’s most important commercial artery, Saint-Catherine street between the corner of Atwater and Papineau.

This major project named « The Great White Way », the very first use of lighting posts, was shown to be both a technical and managerial success since it implied coordinating the burial of the aerial cables belonging to over thirty different utility companies (electrical, phone, tramways, telegraph, alarm systems, etc.).

This first underground network of wires and cables was inaugurated in 1915 and set the pace for street lighting of the City of Montreal.